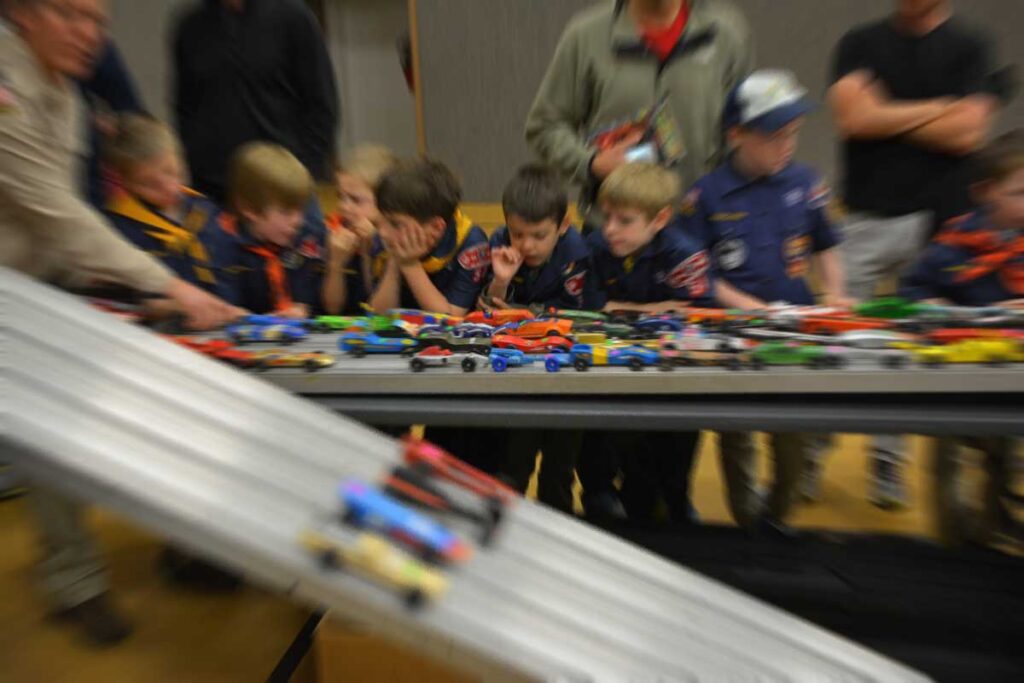 The Boy Scouts will soon be dropping “Boys” from its name, and will allow girls to join their ranks. Read all about it here. This is a disservice—perhaps even a snub—to young boys, and the Catholic Church should take this opportunity to fill the void left by the [Boy] Scouts, and to undo some of its own mistakes of recent past.  Because while the Scouts is only now dropping “Boys” from its name, the Church was first across that dark finish line when “altar boys” became “altar servers” and girls were allowed to serve at the altar along with boys. And that was a bad move!

Young men need an outlet all their own. This is not a question of want, but of need. They need fraternity.  It’s vital to the development of their character; a character that is unique to their gender.  With the Boy Scouts now dissolving this century-old fraternity for young men, it falls to the Catholic Church to restore to boys what the Church itself was the first to take away from them over the past few decades—a boys-only fraternal environment. Namely, service at the later as altar boys. 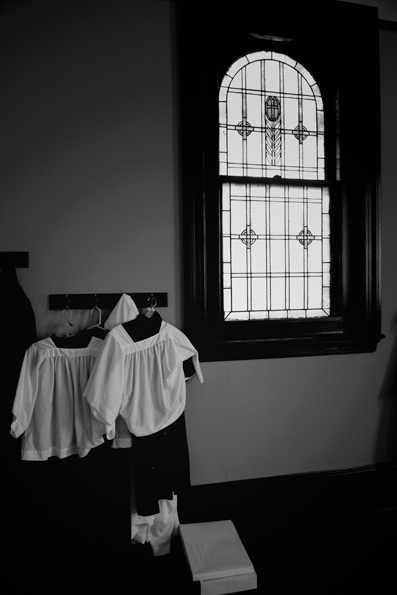 When the Church began allowing girls to become altar servers, it dissolved what was once a boys-only environment. A place for young men to unite with their brothers in fraternity, in unity and in common service to both God and the Church.  And most importantly it familiarized them with service at the altar as priests.  This change by the Church, in my view, was a serious mistake because the Church effectively told boys “There’s nothing uniquely necessary about you. You aren’t important to the life of the Church. The girls can serve just the same as you can.”

Boys tend to take that message to heart, whether consciously or subconsciously. It’s in our nature. When a job is being satisfied by someone else, we naturally disassociate ourselves with the need to get it done.  We lose our mission-mindedness.  We detach from the call to service.  That’s probably why there are more girls than boys serving at the altar at every parish I’ve ever attended over the past 30 years.  And you can bet a dollar that the deficiency of boys serving at the altar correlates to a deficiency of men in seminaries.  The Church pushed boys away from altar service by admitting girls, and that soft exile, I believe, has had the effect of hampering, or suffocating their development and formation as Catholics, and as men called to the service of God.

Now that the [Boy] Scouts have begun the process of exiling boys (Give it 20 years, you’ll see what I mean.), the Catholic Church should begin undoing its own mistakes of the past and making service at the altar exclusive to boys.  Service at the altar is oriented toward service as a priest. That’s the point.  We do a disservice to girls by letting them serve at the altar when they’ll never become priests, and we do a disservice to boys, to the Church, and to God, by not providing this fundamental and organic path to the priesthood for boys.

So my message to the Catholic Church would be this: Make service at the altar open only to boys, the way it was for so many years.  Stop this silliness of fake equality, stop appealing to the errant sensibilities and moral requirements of secular society, and do what’s right. Bring boys—and only boys—back into the fold by giving back the fraternal environment you effectively took away from them by opening up alter service to girls.  Boys uniquely matter and they are uniquely in need of an environment all their own.  By taking it away, they are done a sad disservice. Restore it. Quickly!