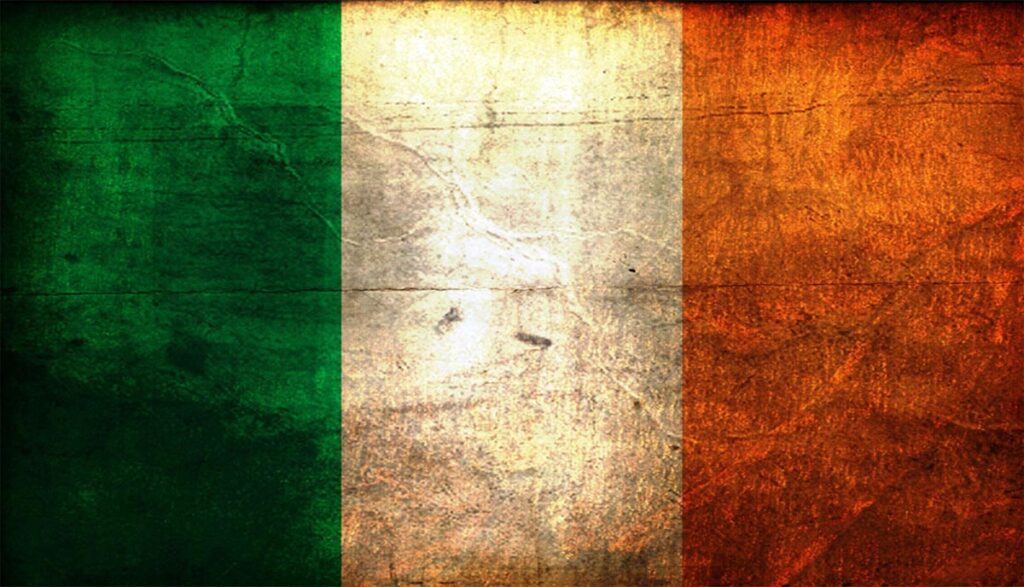 The first moment was when the people of Ireland voted to legalize gay marriage.  There again, the people voted for it. It was not a court or handful of judges deciding for them, but it was people themselves who said “We reject God’s law, we reject God’s order, we reject God’s plan and will, we reject the natural law, we reject truth, we reject sense we reject civility, and we vote in favor of what is wrong, and leads to cultural decay and death.”  It’s far worse, in my opinion, than the situation in the United States where a few judges decided for the entire country.  Because when the few judge for the many, at least the people don’t carry the brunt of the guilt when evil is elevated and enshrined into law. After all, most Americans are pro-life, not pro-abortion.  However in Ireland, at least twice, the people carry the whole of the guilt, because the people chose these offenses against God.  And so the people of that nation will not escape the justice of God.

I’m not a dooms-dayer.  I don’t toss around “God’s wrath, God’s wrath!” like jelly beans, or with a light heart.  I prefer to toss around “God’s love, God’s mercy!” before anything else. But God’s justice is a reality, not a fairy tale.  And we have seen that in history.

God did not permit the destruction of Sodom and Gomorra because they were pagan. Those cities were destroyed because of what they did not because of what belief they did or did not hold pertaining to God (or the gods).  In the time of Noah, God did not send the flood because of the irreverence or indifference of that generation, he sent it because the generation was completely morally corrupt.  What we believe or don’t believe in the modern West is secondary to God’s concerns.  It’s what we do that offends Him primarily.  It’s our vices. It’s our wickedness.

In my opinion Europe will have a heavy price to pay for their systematic offenses against God on the day of judgement, or if God sends a chastisement, which in my opinion is likely to happen.   One of the greatest offenders in Europe is Ireland. In fact it may be the greatest offender of all (or perhaps second to France), because Ireland fell the farthest from grace. It used to be a Catholic country. And very Catholic, at that.  The faith was in Ireland’s cultural DNA.  Now look how far Ireland has fallen, and look how quickly it has done so.

I’m not a dooms day kind of guy. But on May 25th, in the month of Our Blessed Lady, Ireland spit at God and begged his wrath, as the blood of unborn Children cry out to God for Justice.  My fraternal and heartfelt advice to you, Ireland, is pray and do penance. The Church in Ireland should also require a day or reparation throughout the dioceses of Ireland, and all should run to Our Lady, rosaries in hand. Only she, who accepts and perfects the prayers we offer, can mitigate the anger and wrath of God, and of her Son, the just judge.