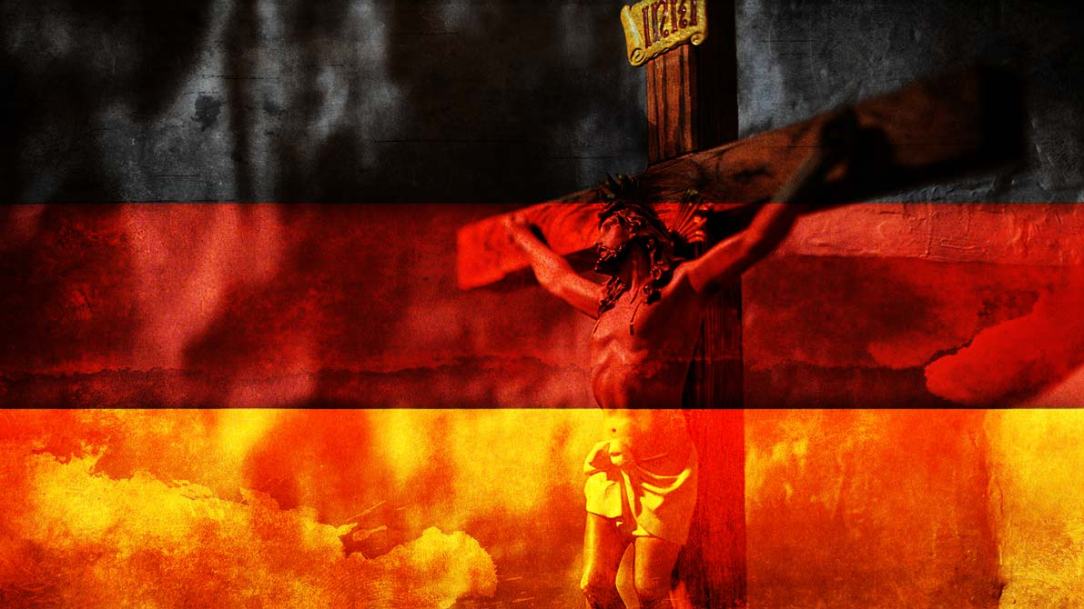 The Ongoing Problem of the Bishops of Germany

To my genuine shock and surprise, the Holy Father has rejected a proposal by German bishops to allow Protestant spouses in inter-demoninational marriages to receive holy Communion.  The global Church dodged a bullet on that one! But we are still left with a greater problem—the state of the Church in Germany, whose loud voice gets lots of press coverage, and confuses many of the faithful by disseminating a rather loose, flawed, errant, rendition of the authentic Catholic faith.

Let me break down the history of this proposal, for those who don’t know about it.  The proposal, which was to allow protestant spouses, who are married to Catholics, to receive communion in “certain circumstances” (which, in light of the so called “spirit of Vatican II” phenomenon, could be very restrictive, or provide total license. Who knows!?) It was discussed in Rome, in early May, between German and Vatican delegates, after which the German bishops were sent home with the following directive, as reported by CNA:

“After several German bishops appealed to the Vatican over an alleged proposal to allow non-Catholic spouses in mixed faith marriages to receive communion, the Church’s top authority on doctrine has sent the ball back, saying Pope Francis wants Germany’s bishops to come to an agreement among themselves.“

Come to an agreement amongst themselves? That didn’t sound good at all. I expected the German bishops to indeed come to that agreement, to perhaps vote on it affirmatively and unanimously, and then the Holy Father to allow it.  My frustration was that the bishops justified their proposal by distorting existing canon law, which allows for non-Catholic Christians to receive communion under grave circumstances.  And, as best as I understand it, only under grave circumstances, and only after an expression of faith in the Church’s teaching on the Eucharist. This has nothing to do with inter-faith marriages.

In short, if the person were dying, wished to receive communion, expressed faith in the Church’s authority and teaching with regard to the sacrament, such a person would be permitted to receive the sacrament.  That’s it.  But the German bishops were stretching this canon and applying it, wrongly, in my view, to Protestant spouses who are married to Catholics.

I really believed the Pope would allow the Germans to do this, and it really concerned me. I’m shocked that he shot it down because it seems a little more heavy handed than we’re accustomed to seeing in his pontificate..  But it doesn’t free me from my greater distress over the state of the Church in Germany.

The German bishops tend to get a little “creative” with theology. From supporting the reception of Holy Communion by divorced and civilly remarried, to the vague suggestion of offering blessings to same-sex married couples (which, admittedly doesn’t have strong support by the entire German episcopacy), or couples in civil unions, to now proposing that non-Catholics receive the Eucharist based on a pretty gross distortion of canon law.

The Bishops in Germany worry me. They show us a bit more clearly just how confused and potentially confusing for the faithful some episcopates  have become.  It shows that in some/many countries and dioceses throughout the global Church, we’re so eager to extend our hand in friendship that we’re willing to disfigure the body of Christ in the process. Effectively we call people to a Church that is losing its identity, and its very soul, which is a church of benefit to no one at all.  When we erase the lines that delineate where truth begins and error ends, no one finds a clear path or direction to God, and the world is surrendered to the political correctness of chaos.

Pray for the Church. 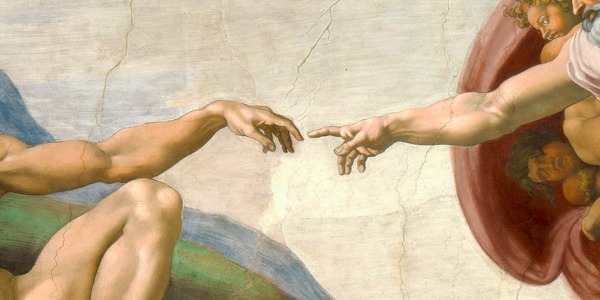 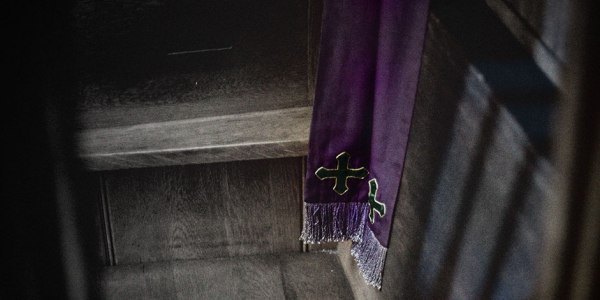 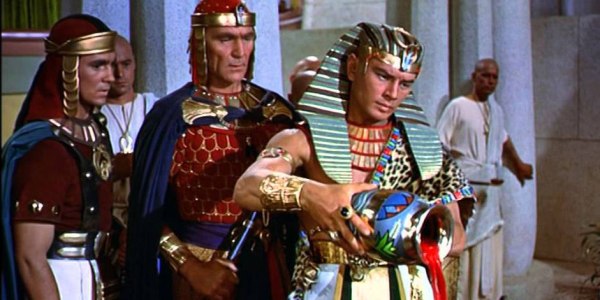 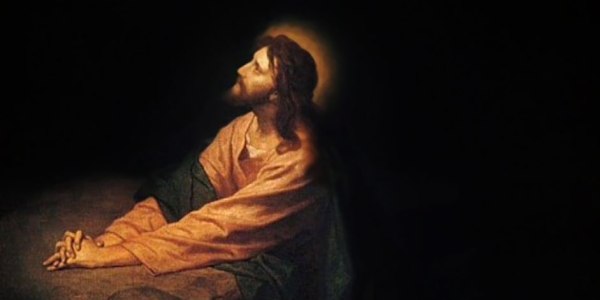