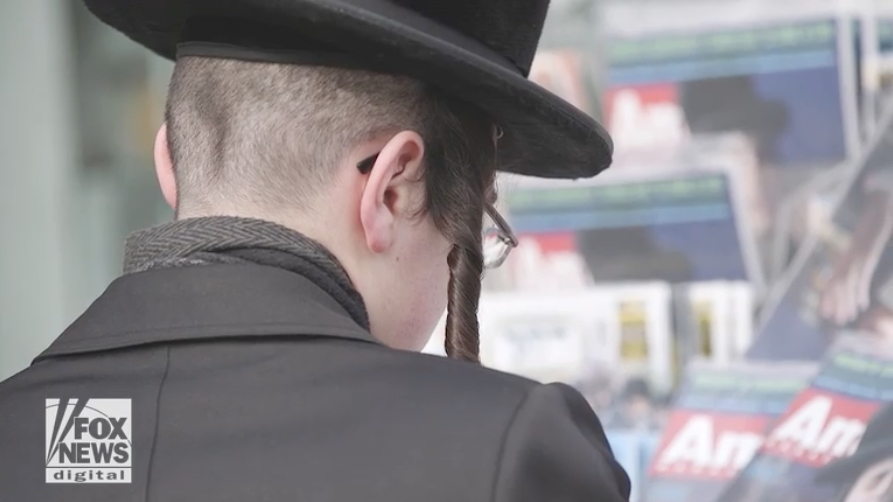 This video from Fox News is part of a series on “insular enclaves of the ultra-Orthodox Jews” (Hasidic Jews), and “the struggles they face and the controversies that follow them”.

Education is important, and a lack of education goes hand in hand with poverty, and consequently a greater reliance on the government and welfare system.  Giving Hasidic children a good, complete, well-rounded education (Notice I resist using the term “secular” education) is vital not only to their survival and the survival of their families, it’s also necessary to their dignity and to advance their personal excellence. God didn’t make us to be simple minded. A complete, well rounded education brings us closer to what God intended for us, and created us to be.

Case in point, I immediately had a problem with the opening of this video

“Hasidic Jews learn that beyond their communities lies a depraved world, fraught with evil and destructive temptations, bereft of noble values and hungry for immediate gratification.”

Ummmm…yeah!  The world is depraved, fraught with evil and destructive temptations. The world may not be completely bereft of noble values, but it is increasingly devoid of them.  And no one can deny that the world is hungry for immediate gratification.  All of that is true. So how can anyone criticize the Hasidic community for wanting to protect their children, in the most important years of their formation as persons, from the influences of the secular world?

Do I think the Hasidic model is ideal? No. I think Jewish children can have a well rounded education that empowers them and aids in their personal development while also protecting their persons and their minds from the evils of the secular system.  That would be ideal, and it wouldn’t even be novel.  We did it in the Catholic education system for hundreds of years. Today many Catholic schools have become the puppets and obedient subjects of the government’s Common Core program, but that is slowly starting to turn around.  More Catholics schools, seeing the errors and evils of a secularized Catholic educational platform, are returning to the classical system that was responsible for Catholic schools’ legendary reputation in the past.

The current Hasidic model isn’t best for Jewish children, but I think when anyone says that kids need a more secular education, they’re playing with fire. It may start out with the best of intentions, but when you’re trying to make anything more secular, good intentions fail to stand against the poisons inherent to secular influence.HR>