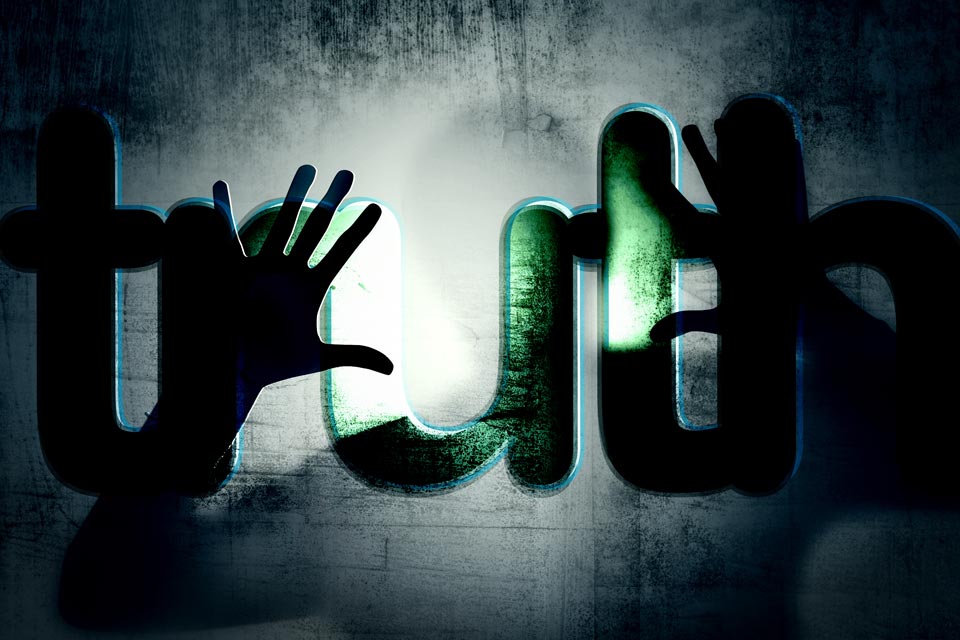 Fake news? Says who? Extremist speech? According to who? The latest craze in secular rhetoric is to disqualify truth by labeling it as fraudulent, dishonest, cruel, or unjust.  The secular super powers who control the information are becoming the arbiters of what information is worthy of being seen, read or heard. Today, it’s political speech. Tomorrow—and this is already starting to happen—it’ll be moral speech.

The European Union has drafted a law that would force sites to remove extremist content. In an article on engadget.com, Jon Fingas writes,

He goes on to talk about how the law, if passed by the EU and member nations, could be a logistical nightmare for small websites who don’t have the staff or resources to respond to the ‘take-down’ mandate within the legally mandated hour of it being flagged. But he suggests that, on a positive note, “A law could [still] help by encouraging sites to think about anti-extremist strategies from the get go, but it might also create logistical headaches for sites with limited staff and tight budgets.”

While he sees some concern for worry, his worry is logistical, and not moral or ethical.  Because nowhere does the author mention the problem of a lack of credible, central authority, or the problem of authoritarian rule over free speech.  Who decides what content is “extreme” or too extreme for people to have access to it? Who decides what content is “terrorist-related”?  In a world that views the communication of certain truths as “hate speech”, or speech that does “harm” to the emotions of others, it would seem that anything could be flagged as “extremist”, based on a whim, a misunderstanding, or worse, based on personal bias.  Though the article, site, or video could be completely true, accurate, and fair, it could be taken down by Twitter, Facebook, YouTube, or others with the “authority” of this new law behind them.

There are real reasons to be worried about this trend.

The Southern Poverty Law Center, which seems to be a de facto authority and reference for which groups should be considered “extreme”, or “hate groups” labels “radical traditional Catholicism” as “extremist” and “hate groups”. Even the Department of Defense had classified Catholics and evangelicals as extremists just a few years ago.  Whether or not some traditionalist Catholic groups are actually extreme or not is irrelevant. The Southern Poverty Law Center has no credibility, competency (with regard to Catholic theology, Vatican II and so on), and therefor no authority to make that determination.  For example I don’t personally care for The Remnant, and I would personally call them extreme. But I wouldn’t call them “extremist” or a hate group, nor would I call them too extreme for the eyes and ears of the general public. I say let the public make that determination themselves.  Yet The Remnant is one of many groups that made the SPLC’s list of “extermist hate groups”.

An interesting article at the Catholic Herald discussed this same concern of Christians possibly becoming victims of the government’s crackdown on Islamism.  In truth, without an objective measurement (which the secular world intentionally never provides), it’s not at all fantastic to imagine that Catholics and Catholic groups who say abortion is wrong, that marriage is between a man and a woman, that sex is unitive, and procreative and reserved to the sacred institution of marriage, or who “injure” the emotions of others by saying that hell is real could be labeled as hate groups, or as extremists, or both.  In todays world, these basic truths of the faith are extreme, and are challenging enough in such a morally disfigured world that a person could consider them “harmful” or “hate speech”.

Another article on engadget.com today has this headline: “Jack Dorsey [CEO of Twitter] explains why Twitter is reluctant to fight fake news“.  Again, who is the authority that determines what news is “fake”?  Is it Jack Dorsey?  Is it Mark Zuckerberg, CEO of Facebook?  Why should they have this authority?  And by what standard to they determine what news is “fake” and should therefor be censored?  Would it be news that they don’t like? News that conflicts with their misunderstanding of the facts? News that opposes their political perspectives?

In 2009 the Washington Post wrote an article titled “Condoms, HIV-AIDS and Africa – The Pope Was Right“. It’s based on the research of Dr. Edward C Green; a non-religious, non-conservative researcher who had determined that the Catholic Church’s approach to AIDS (behavior change) is actually the only one proven to work. Not condoms, but Catholic truth!  Mr. Green’s conclusions are based on empirical evidence. But today I would bet that the article would be labeled as “fake news” because it bucks the system, and opposes the current narrative that condoms actually save lives?  Perhaps, being published on The Washington Post, it would get a pass (and perhaps not, given the gravity of the topic), but if a similar article were published on an independent news site or blog, it’d be sure to get flagged and blocked. The work, and conclusions of a bona fide researcher in the field would likely never be seen or heard about, because some intern at Facebook or Twitter would flag it as “fake news”, and it would be deleted, or hidden and never seen.

We are living in times where the culture is shaped, ruled and governed by the godless, and by godlessness.  And this world is waging war on God and His truth.  Current trends in the culture, in media and social media are creating an atmosphere where telling the truth can get you silenced, and in time perhaps even penalized.  The godless fear the truth. That has been true since the Old Testament.  But even the sinful Ninevites were wise and honest enough with themselves that they repented at the preaching of Jonah. What will become of this modern day Nineveh? Will they repent at the preaching of the Church, or will they crucify the truth, and feed the truth-tellers to the wild animals of the modern culture?  Pray!