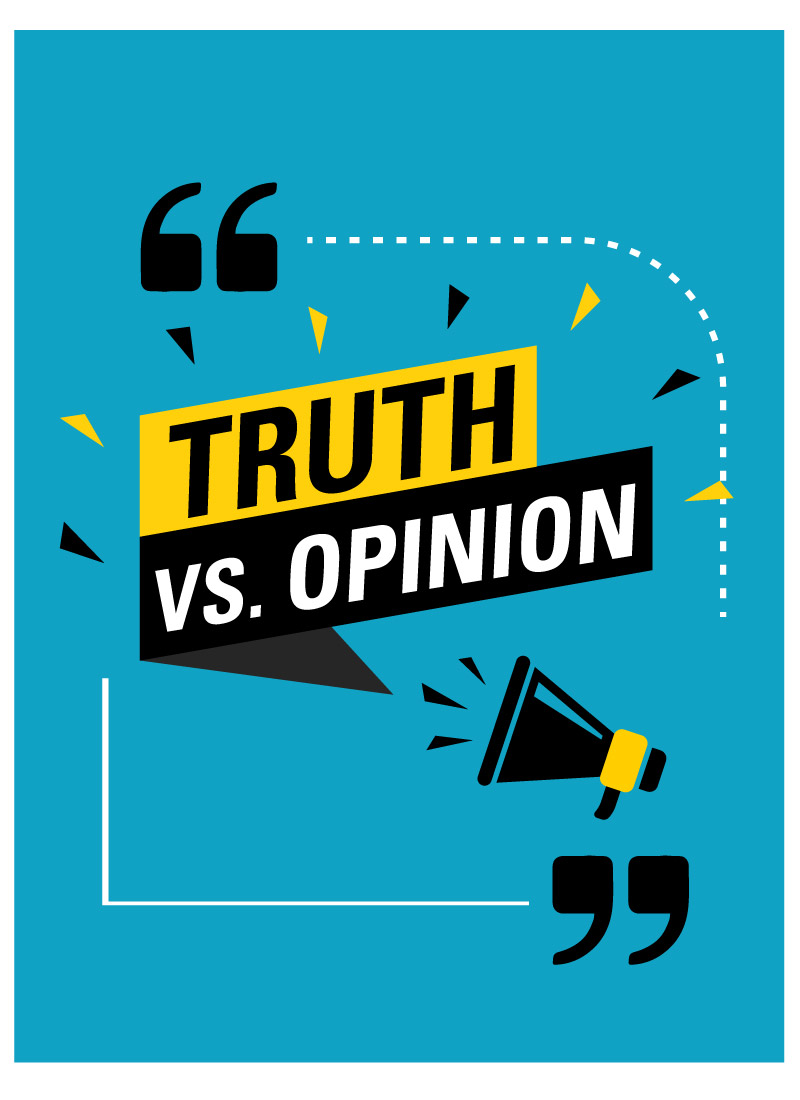 The statement “I don’t like abortion but I’ll defend someone’s right to choose it” is fundamentally flawed. That’s not my opinion, it is an objective fact

“I don’t personally agree with abortion, but I would never let my religion get in the way of a woman’s right to choose to have one”

We hear statements like these from baptized Catholic politicians like Joe Biden and Nancy Pelosi but it’s increasingly common for other joe-average Catholics to say similar things. In a nutshell: “I believe in this but I don’t think someone else should live by it”

The fundamental flaw in statements like these is that it is predicated on a false belief that the Catholic Church’s teaching on abortion (or anything else) is an opinion that can be either assented to, or refused and dissented from, depending on a person’s preferences, ideas and ideals. But in fact the Church’s teaching on abortion, life, human dignity is a fact of reality, not an opinion.

Jesus did not say he is a way, a Truth; he doesn’t say that there is more than one way, or more than one truth, each of equal value.  Opinions are as varied as there are various ways to fall down, whereas there is only one way to stand erect.  Out of 1000 opinions on any issue, only one of them will be the truth, while the others will be falls.

The Catholic faith is the revelation of reality—of Truth—not a collection of opinions..  The Church—and we as her children—does not think that abortion is wrong. The Church does not suspect that the use of contraception is wrong. The Church does not think it probable that marriage is between a man and a woman. These are not opinions that we as Catholics have, they are truths; they are reality. They are facts that the Church upholds and defends.  To give voice to Catholic doctrine is to share with others what reality is, not what our opinion or interpretation of reality is.

For professed Catholics to issue erroneous statements like “I believe this but I don’t think someone else should live by it.” is to profess one’s Catholic identity within the framework of a lie.  It is a refusal to love another person by failing to orient them to reality.