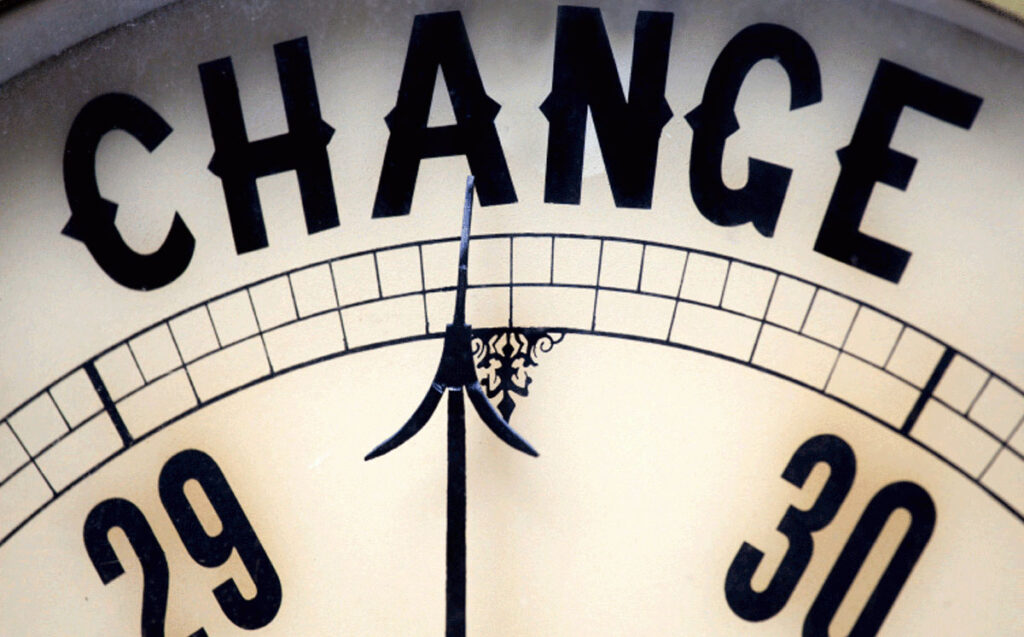 Justin Bieber has abandoned the Easter Bunny in favor of Jesus Christ this Easter.  In a post on Instagram he delivered a rather powerful message of witness to Christ and the reality of forgiveness and redemption.  But I’m not ready to throw a party and run out to buy his entire music catalogue just yet. I see a problem here.

I don’t want to be a dark cloud over a truly good thing.  So let’s acknowledge the positives first. Let’s start with what he posted 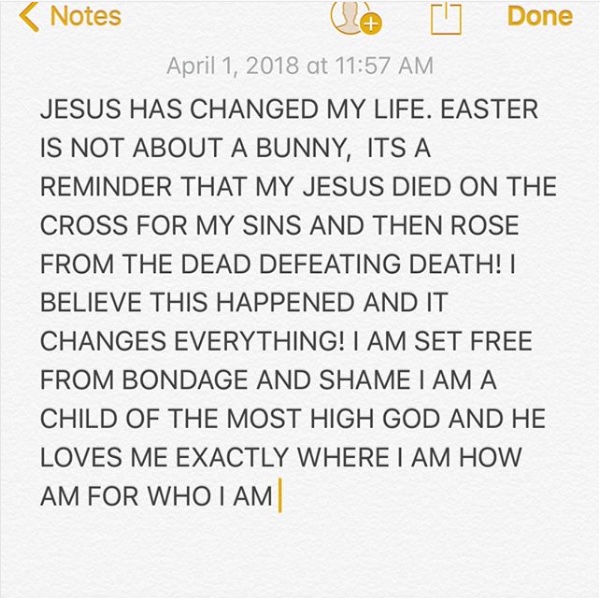 It’s a powerful message, and it’s great to hear it coming from someone like Justin Bieber, given his past, and given his influence even now.  It’s a great thing for a celebrity like Justin Bieber to say something this clearly and unapologetically Christian to a fanbase of millions of followers on Instagram. It’s a lot better than the faux-Christianity we often get from some celebrities’ social postings, which come off more like secular spiritualism or buddhism than actual Christianity.  What Justin Bieber offered here is straight-up Christianity.  So what’s the problem?  It’s Dangerously Incomplete.

God loves me where I am, how I am…

Something Justin said in his post stands out for me, because it’s the one thing that actually does sound like spiritual secularism. He says “God loves me where I am, how I am“.  While that’s technically true, it’s also dangerously misleading. God loves us all as we are, sure, but he loves the souls in hell, too. The idea that God loves us “as we are” is often construed as “God doesn’t hold us to a standard that he takes too seriously. I can modify or even invent doctrine as it suits me. I can impose onto Jesus a character of my own invention (a la hipster Jesus) and be faithful to THAT Jesus rather than the Jesus of the Gospels, who talks about judgement and justice as much as mercy and love.”

I don’t expect a new/reverted Christian to offer bulletproof theology in an Instagram post. But I would have hoped that the Catholic commentators on this story would have included it, for the benefit of their readers who may need to hear it.  So far, no one has.  Everybody seems to be throwing a party without consideration for housecleaning.  That’s how we do, in the Church. We have grown too careless in how we communicate.

…we have to be careful not to ingest poison with our orange juice.

I’m not trying to bring down a good moment.  Bieber’s post on Instagram was a good moment. His conversion/reversion is a good thing, and it’s a great thing that he’s sharing that experience with his fans in an industry that is not only very secular, but is increasingly hostile toward God and the Christian faith.  These are all good things.  But we have to be careful not to ingest poison with our orange juice.  Poison can be masked by the sweetness of orange juice. That’s how most Catholics ingest poison…it’s transmitted over something sweet.    Not all bad theology that takes root in the hearts and minds of Catholics gets to them via bad religious instruction. Oftentimes it gets to them via the transmission of small errors, conveyed over the avenue of something sweet and wonderful to ingest.

Pray for Justin Bieber’s continuing journey toward Christ. Pray for his strength and perseverance. Pray that, somewhere down the line, he even becomes Catholic.  And let’s pray for each other, brothers and sisters, because we’re all on the same journey as Justin. We may be at a different point along the road from where he is, but we’re on the same journey, and we all need grace to persevere.  God bless you all.