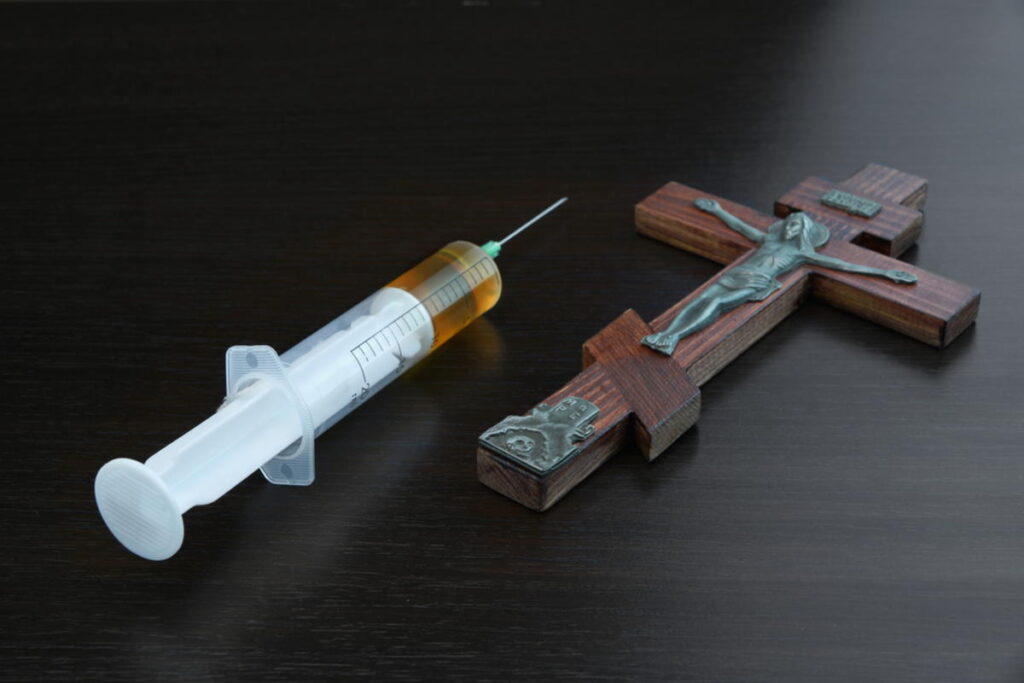 As reported by CNA today, The Church is revising what the Catechism says about the Catholic Church’s teaching on the death penalty.  Whereas the current version of paragraph 2267 of the Catechism states “Assuming that the guilty party’s identity and responsibility have been fully determined, the traditional teaching of the Church does not exclude recourse to the death penalty, if this is the only possible way of effectively defending human lives against the unjust aggressor.“, the revision will state this instead: “the Church teaches, in the light of the Gospel, that ‘the death penalty is inadmissible because it is an attack on the inviolability and dignity of the person…”

What does this mean, exactly, and is this actually a change in Catholic teaching?

But in the past the Church has given consideration to the possibility that in rare, extreme cases, the only way to protect the innocent might be to execute an aggressor.  That doesn’t mean that the Church regarded the life of an aggressor as less than dignified, but that some aggressors can be so dangerous to the innocent that the only way to preserve the common good might…in extreme cases be execution. The Church has never taught that ‘the death penalty is wrong, UNLESS…”  It has always taught that the death penally is wrong, period.  However the Church has traditionally been reticent to exclude recourse to the death penalty, if this is the only way of defending human life. This should not be interpreted as the Church teaching that executing some people might be justified.  That would be an exception that disproves and invalidates the teaching.  I can rewrap this in a way that makes it more relatable and easier to understand.

Is murder wrong? Yes.  What if someone breaks into your home and is about to kill your family? Let’s go through the logic and escalation of how you might/should engage the perpetrator in the interests of protecting your family.  Could you protect your family by tackling the aggressor?  Maybe. But what if he’s crazed, and bigger and stronger than you are? You might have to do something more extreme in order to protect your family.  Could you hit him with a blunt object? Maybe. What if that isn’t sufficient?  Could you shoot him in a way that is non-lethal, for example in a leg?  You could. But what if he’s so intent on killing your family, and in such a state of rage that shooting him in his leg doesn’t stop him? Might you have to shoot to kill in order to protect your family?  Maybe.  But then are you culpable for committing murder in an extreme case like that?  No. Not by legal standards, or by the Church’s standards.  Does that mean the Church teaches that killing some people is ok? No. Killing ANY person is wrong. But Catholic moral teaching holds that sometimes, depending on the situation and circumstances (such as what I offered above) a person may not be culpable for the grave sin of killing in the protection of his own life, or the lives of others.

But today there are no extreme cases where the death penalty is reasonable or permissible.  This isn’t the 1700s.  We can incarcerate the guilty, and our prisons are secure enough that the guilty can be permanently separated from the public in order to guard the common good.   That’s one reason for the Church’s revision of the Catechism’s paragraph 2267.  But I think another part of the Church’s reasoning is especially beautiful and shouldn’t be overlooked. “…more effective systems of detention have been developed, which ensure the due protection of citizens but, at the same time, do not definitively deprive the guilty of the possibility of redemption.”

How beautiful is that?  Even a murderer should be given the time and chance to be able to repent.  It may happen a month after he’s put in prison. It may happen a year later. It may happen decades later.  It may never happen at all.  But his salvation and soul are in jeopardy, and once his soul is lost (at the time of his death), that loss is permanent. Shouldn’t the Church be teaching that every soul, no matter what the person has done, should be given every opportunity, during every moment of his/her earthly life to repent?  Jesus would give them every opportunity to repent.  No sin is above God’s mercy, if we ask for it. And we all have to have that chance to ask for it, even if it takes decades to bring ourselves to ask for it.  God’s mercy is great, and is ever calling out to us.  And it’s good and right for the Church to teach that, and to preach it in a way that sets that foundation of truth in the minds and hearts of man.